"To be" is not the question

How red are my hands? I descend from slave owners. My biological father developed weapons of mass destruction, chemical, biological, radiological, and advocated for them as somehow superior to nuclear weapons options. As a youth, American men and boys, not much older than me, were sent to Vietnam to burn women and children and villages, with napalm. Under 43 America murdered hundreds of thousands of Iraqis, tortured many more. I can, of course, go on.

A call for calm and mercy: no death penalty for the January 6 coup

I wish to join the call for calm. To those who feel insurrection is treason, punishable by death, I council calm and mercy. We are bigger than those insurgents of January 6, 2021 who sought to topple our government, our constitution, our core belief in rule by law.

Ten years in prison, as called for in the US code (below) for rebellion and insurrection. Fine them, bar them from ever holding office. The death penalty for treason? I understand, but in the name of calm and unity, let's be merciful. Throw them in prison and we'll move on.
Many other laws were broken too, but these are the ones that threaten the core of our nation. And I don't give a damn why they did it. When they stormed the Capitol, they threw any possible merit to their perceived grievances out the freaking window.
If you, dear reader, dear friend, disagree. If you feel any sympathy for the insurrectionists, I'll try to listen to you, hear you out, publicly or privately. Don't expect to change my mind, as I don't expect to change yours. But I will listen. Even as I cheer on efforts to hunt down and hold accountable every single  participant.
For reference, here are selected Sections from the US Code
Commentary
Politics
Carbon Neutral cvining Sat, 06/06/2009 - 11:32

Climate change is all around
Creeping on us, makes no sound
Always something else to do
The cars, the wars, a bank or two

The answer: easy! has been found!
Leave that carbon in the ground.
Can we resist these fuels so useful?
And live each day carbon neutral?

Reality is for those who can't handle drugs

If you can convince the lowest white man he’s better than the best colored man, he won’t notice you’re picking his pocket. Hell, give him somebody to look down on, and he’ll empty his pockets for you.

Whenever life gets you down, Mrs. Brown,
And things seem hard or tough,
And people are stupid, obnoxious or daft,

And you feel that you've had quite eno-o-o-o-o-ough,

I have nothing to offer but blood, toil, tears and sweat.

Fun fact I stumbled on: the Caribbean/Atlantic entrance to the Panama Canal is WEST of the Pacific entrance. 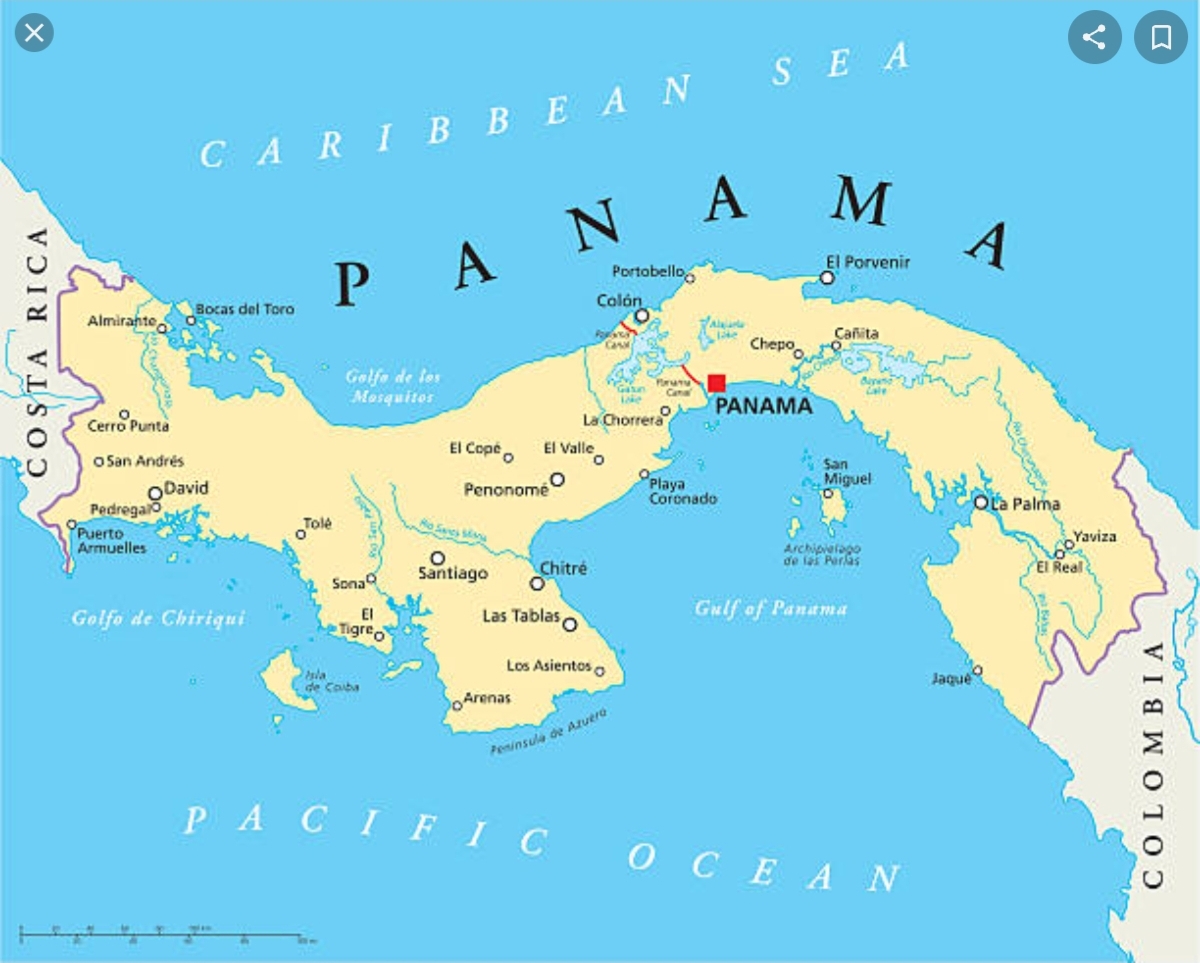 If, for some reason your life functions ceased, my most precious one, I would collapse, I would draw the shades and I would live in the dark. I would never get out of my slar pad or clean myself. My fluids would coagulate, my cone would shrivel, and I would die, miserable and lonely. The stench would be great.